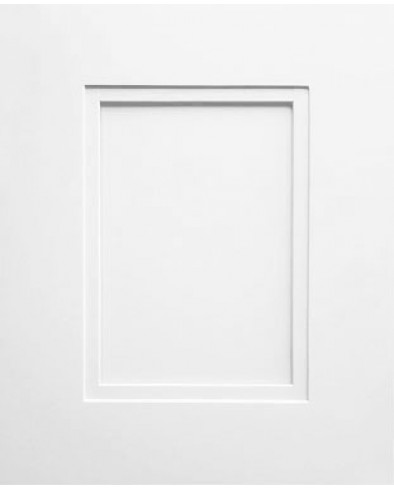 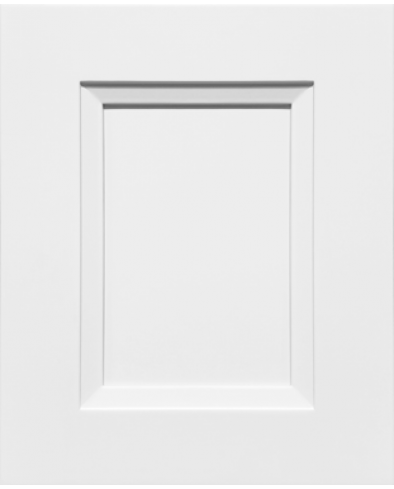 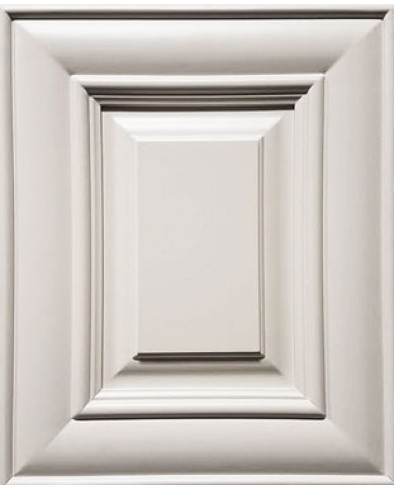 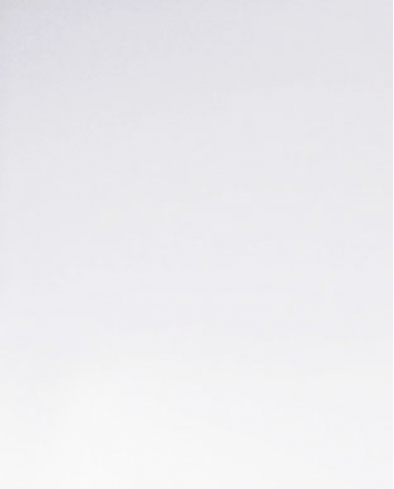 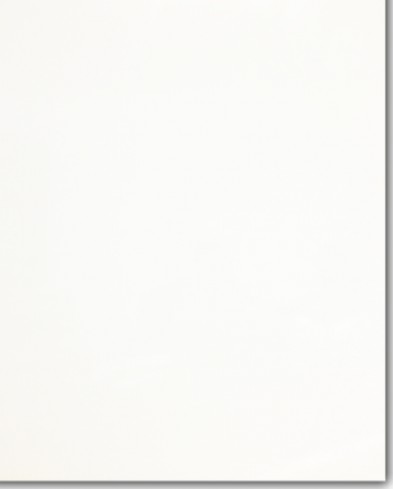 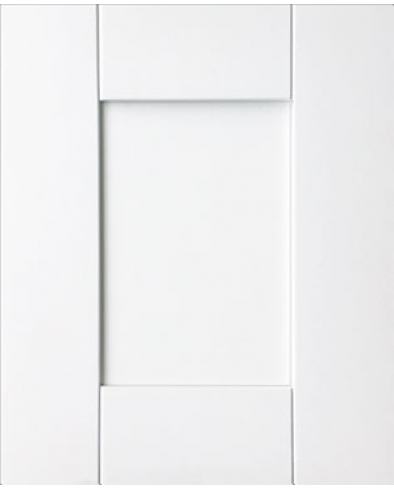 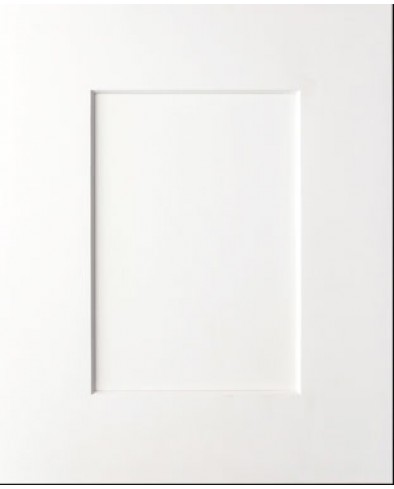 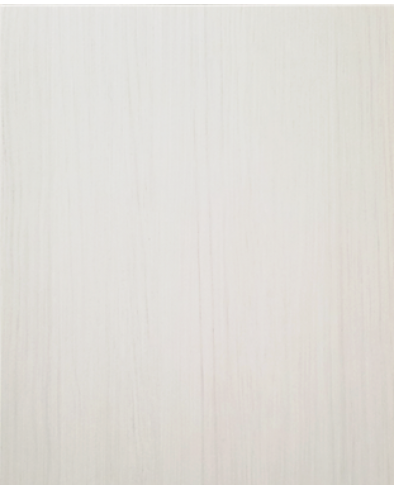 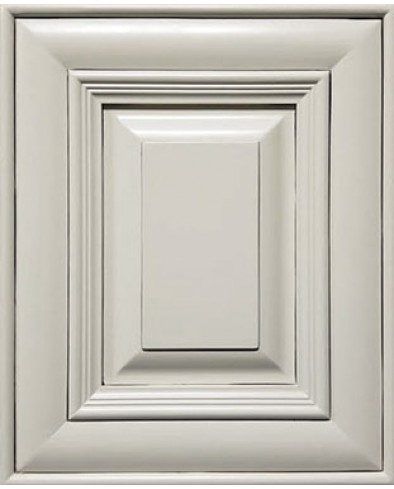 Mid-century interior design is a concept that dates back to 1930. Ever since the concept gained popularity, it made a seamless foray into mainstream kitchen decor. To date, it continues to be in vogue. For those who aren’t aware, mid-century interior decor bespeaks minimalism, simplicity, and ergonomically superior functionality. One can only imagine, it's also warm and inviting. ...

For homeowners who prefer an eclectic mix of modern and classic decor for their kitchen, the mid-century style does perfect justice.

So, what's the first thing that comes to your mind when considering designing a kitchen?

A mid-century modern cabinet set the base right for a wholesome design that matches the mood, budget, and interior setting for any kitchen. Undeniably, cabinets form a large part of the kitchen and when used carefully, they can change the look and feel of the space, like nothing else in comparison.

Here’s our take on using mid-century modern cabinets to deck up your kitchen. Read on!

Clean lines and not-so complex geometry are some of the standout characteristics of modern mid-century design. Taking a cue from the same, you will need to work with trim panels and flat lines for kitchen cabinets. The flat fronts also known as the slab doors are a trendsetter and owing to their slim look, they function to keep up the vibe for a mid-century kitchen right.

Remember, a true modern white kitchenis one that’s free for ornamentation, and relies on the power of simplicity to make a difference.

The key to successful interior designing is in the little details. For instance, the cabinet doorknobs. Brass is a classic choice to pair along with the wood finish and works as a highlighting element. They stand out naturally to ramp up the dynamics and add to the inviting aura of the place.

The choice of material and texture

While the signature style of mid-century espresso kitchen cabinets includes frameless and sliding doors, they are predominantly cast in wood and veneer. However, one can also find the use of fiberglass and stone which are necessary inclusions for diversity.

If you have limited space in your kitchen and prefer to work with mid-century modern cabinets, the frameless style would be the best choice.

A mid-century modern cabinet is all about sleek and sharp appearance. Hence, they bring in a lot more variety in texture as well as overall finish, compared to contemporary designs.

Some of the most commonly preferred styles include wood grains and backsplashes. As for colors, mid-century kitchen cabinets can be pretty playful with offerings in lime green, multiple shades of brown, burnt orange, powder blues, and more. If you like wallpapers for your kitchen, you might as well pair them with bold and bright prints.

The perfect match for floating designs

One of the standout features of a mid-century modern kitchen is its inclination towards being an open structure. It’s not confined to a definite space. That’s where the idea of a floating kitchen comes from.

A classic mid-century trend, floating kitchens are devoid of exterior walls, common to a normal kitchen. Albeit, the idea is way more counterintuitive as most people have their kitchen sink placed on the exterior wall with a window above. However, such a layout makes way for more expansion without having to do away the compact nature. So, how do you work with a mid-century modern cabinet for a floating kitchen? Well, by floating it!

The trick is to have the cabinets installed in a floating manner a little above the kitchen counter, right below the ceiling. Such an approach will accentuate the ceiling design, thereby fusing a rather small kitchen area with its adjacent place-a living or a dining room.

As a bonus, the kitchen counter can now double as an island without running from wall to wall. When incorporated in a house that has a low slope gable roof and multiple glass windows, such a setting uniquely celebrates the ethos of open architecture.

Now that you have got your mid-century modern cabinet in the right place, you will need to ensure the other details are correct. When aiming to achieve a classic mid-century modern look, the ambiance has an important role to play.

Much akin to colors, the lighting schemes contribute a great deal to a kitchen environment. For a mid-century modern layout, pendant lights are a signature element. One can pick from a whole lot of different colors like red, orange, green, and blue. If you like to keep it a little bit playful, the Nelson Bubble Lamps are another popular choice.

When it comes to accessories, mid-century modern style prefers simple, minimalist creations over heavy earthenware or old school appliances. Ceramic jugs and pots along with plastic are a good choice. One might as well use funky wooden utensils too. Built-in ovens and fridges are also popular items that add to the mood and vibe of the layout.

Be an intelligent buyer and know about the basics of RTA kitchen cabinets and how to choose the right one. ...

8 Ideas and Tips to Create a Farmhouse-Style Kitchen

Enjoy spending time in a kitchen so appealing after installing white kitchen cabinets. Here are some impressive decor ideas....

Beginners Guide to Using Black Cabinets in Your Kitchen

A remodel with matte black kitchen cabinets can definitely boost your kitchen. Read this guide to get started....

Why Off White Kitchen Cabinets Embody Style and Beauty?

Cabinet DIY © 2022. All rights reserved.
Powered By OC and DMC